A downloadable game for Windows

This is my first game.

Play it with headphones.

Seems like i made it too difficult, in order to pass the last level you must be a god. Feel victorious if you arrive the maze.

Look at the spiders if you want to catch them, btw not always work.

the original void.112 days ago

Nice concept. My only problem was too much motion blur. If it could have less, I'd love to play more of it.

Interesting concept for a game. Nice looking environments and well built levels. The monster design is ok but nothing too scary. But I found them work better in the darker levels since they become harder to see rather in the middle of the day. But it's still a nice concept for a monster.

The level design in themselves is lovable and detailed. Getting graduatly harder until the maze. Damn, so difficult the maze is and its even harder with the time limit to add to it. It appears I'm not a god, that thing for sure.

I never understood what the spiders were for or how they would help me in the game. Maybe a hint as to what they would do for you in the game somewhere?

Good game and really for someone who want a challenge.

Played your game in an indie romp. Looked gorgeous. Just cut the maze level. Artificial lengthening of games through mazes always leave a bad taste in my mouth. Otherwise it was a nifty little game

its great
is it actually your first game though lol?

Yes it is, I know my game has small bugs, but I'm proud of it.

Now I am working on my second game, which will be in the third person and you will be able to use skills.

I'm impressed and ill be waiting for the second one
u have twitter?

Cool game. Not as spooky as it could be, but nice start.

Thank you very much for your time and dedication.

Congratulations on seeing all the spiders, you are one of the few!

This game was so fun! I got really mad lmao...oops.

You could have chosen the English language in the game menu.

The next game I will put English as the default language, thanks for helping me improve and thanks for making the gameplay!

Very good for your first game! I think it was awesome.Here's my video:

Thank you very much for spending your time in my game, I laughed a lot with the video.
Sorry for the spiders, it seems that it doesn't work the way I did to catch them.
I appreciate your conclusions and I will keep them in mind in the next game <3

With All Thanks to the Creator of the Game!!!

Thanks for making a gameplay of MyLittleNightmare, i appreciate it a lot!!

The game is really good graphics and mechanics are great it's good for your first game  had fun playing it rated 5/5 :D i hope you enjoy my gameplay

Thank you for doing this gameplay about my game, i love it!!!

I really enjoyed watching you play, and i know last level is very difficult and i apreciate your effort in trying to pass it.

I'm so glad you liked it :D

I think these both games are same I played that before may be a demo :)

Thx for playing my game and comment here!!
I've been inspired by an internet tutorial and that's why there're surely other games that are so similar.

I will try your game 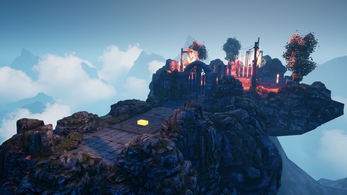 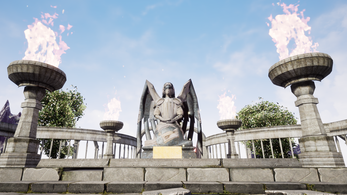 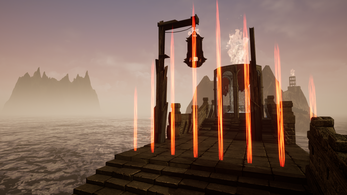 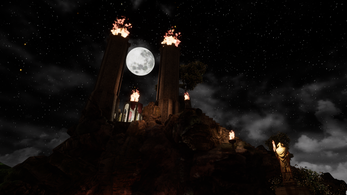 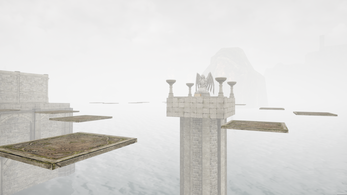